Very happy to announce that my story “Feathers and Ash” has been accepted by Cloaked Press for their upcoming Winter Of Wonder anthology titled FAUNA.

Inspired by the mythical phoenix, this story features a rebellious character (my favorite type). Both this story and "Ponte Selvaggio" began as images from dreams that I wrote down after waking up, and then many months later, molded into stories.

The anthology is scheduled to be published in December and will have a print edition! 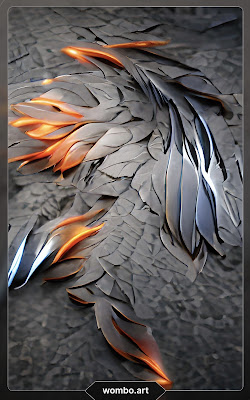